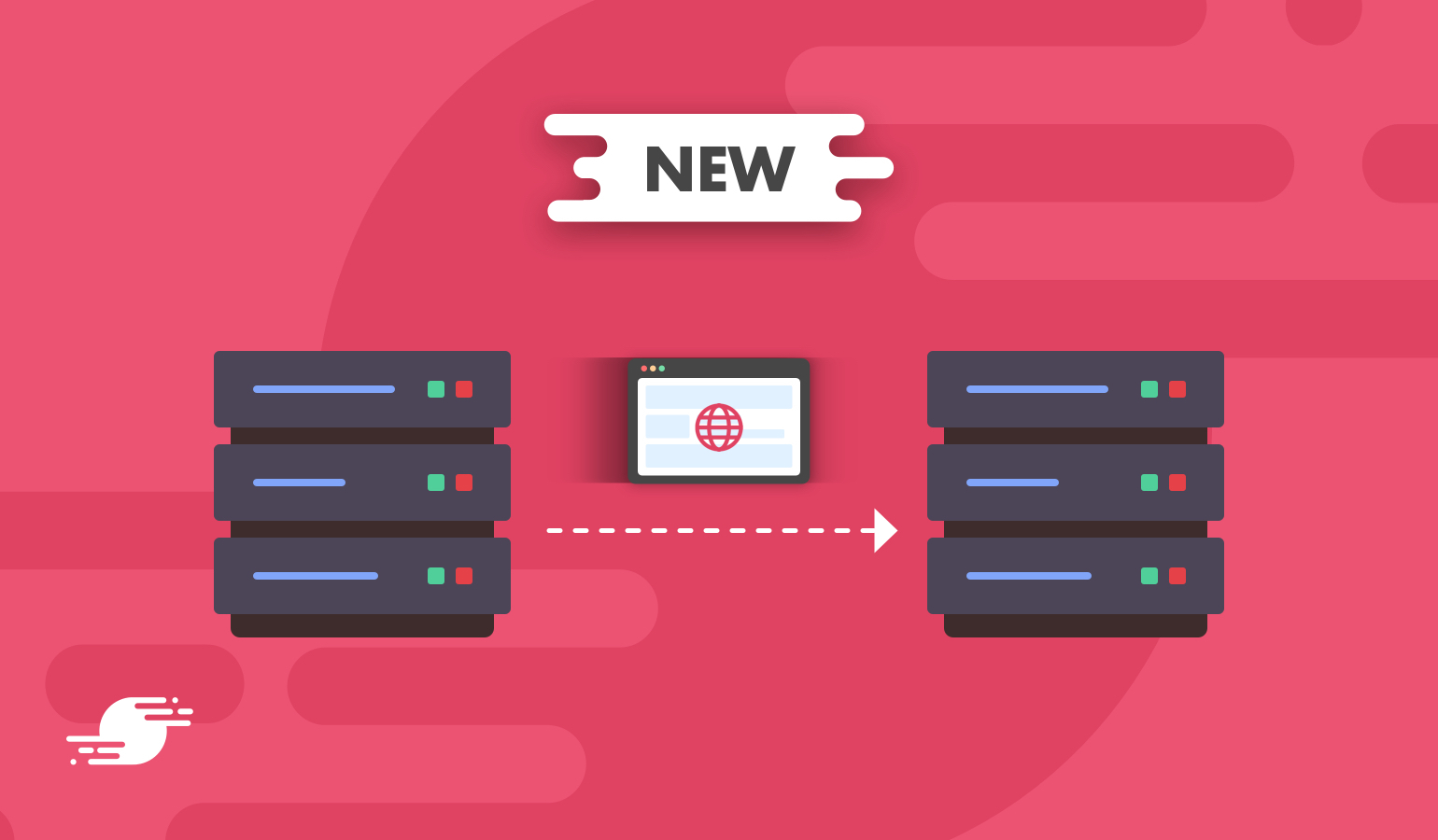 As promised, we’ve shipped the ability to clone a site to another server! 🎉

Why clone a site to another server?

Server-to-server cloning can also be used to move a site to another server. Maybe you spin up a fresh server, clone a site to it, test it, and when it’s all good, update the DNS to start serving traffic. You can do that easier than ever now with cloning, but it’s still currently a bit of a pain. More on this below.

After selecting Clone Site from the site screen… 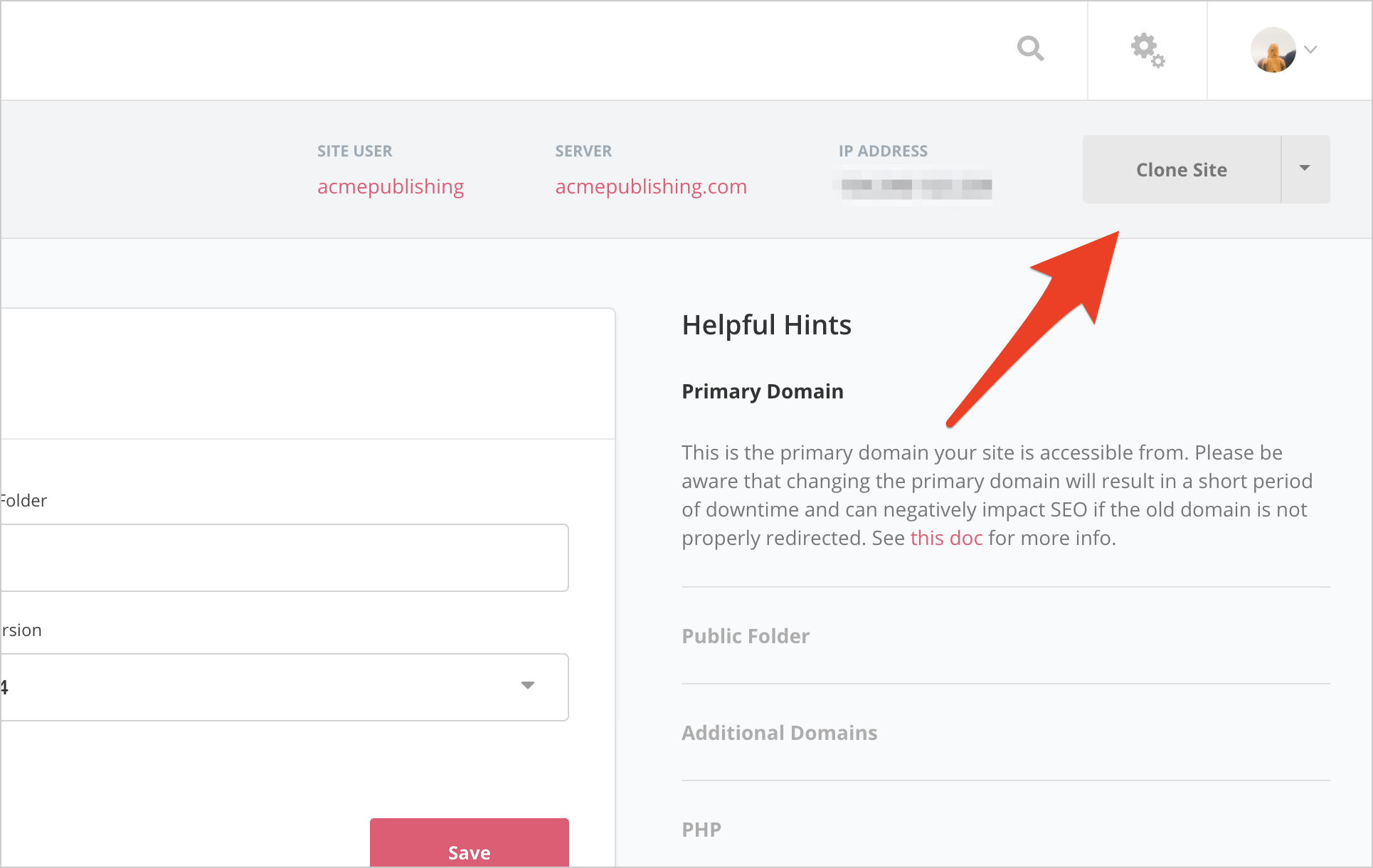 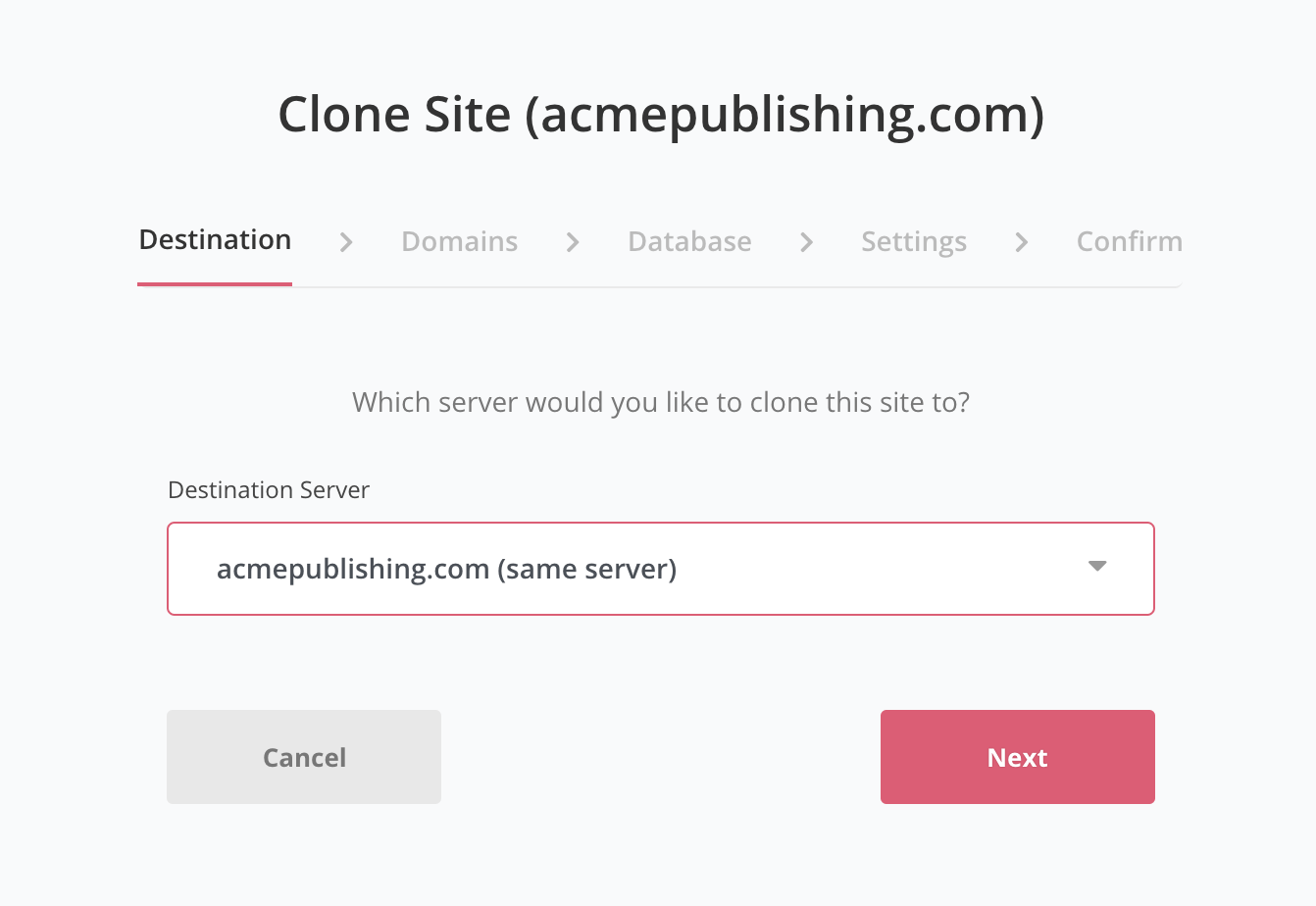 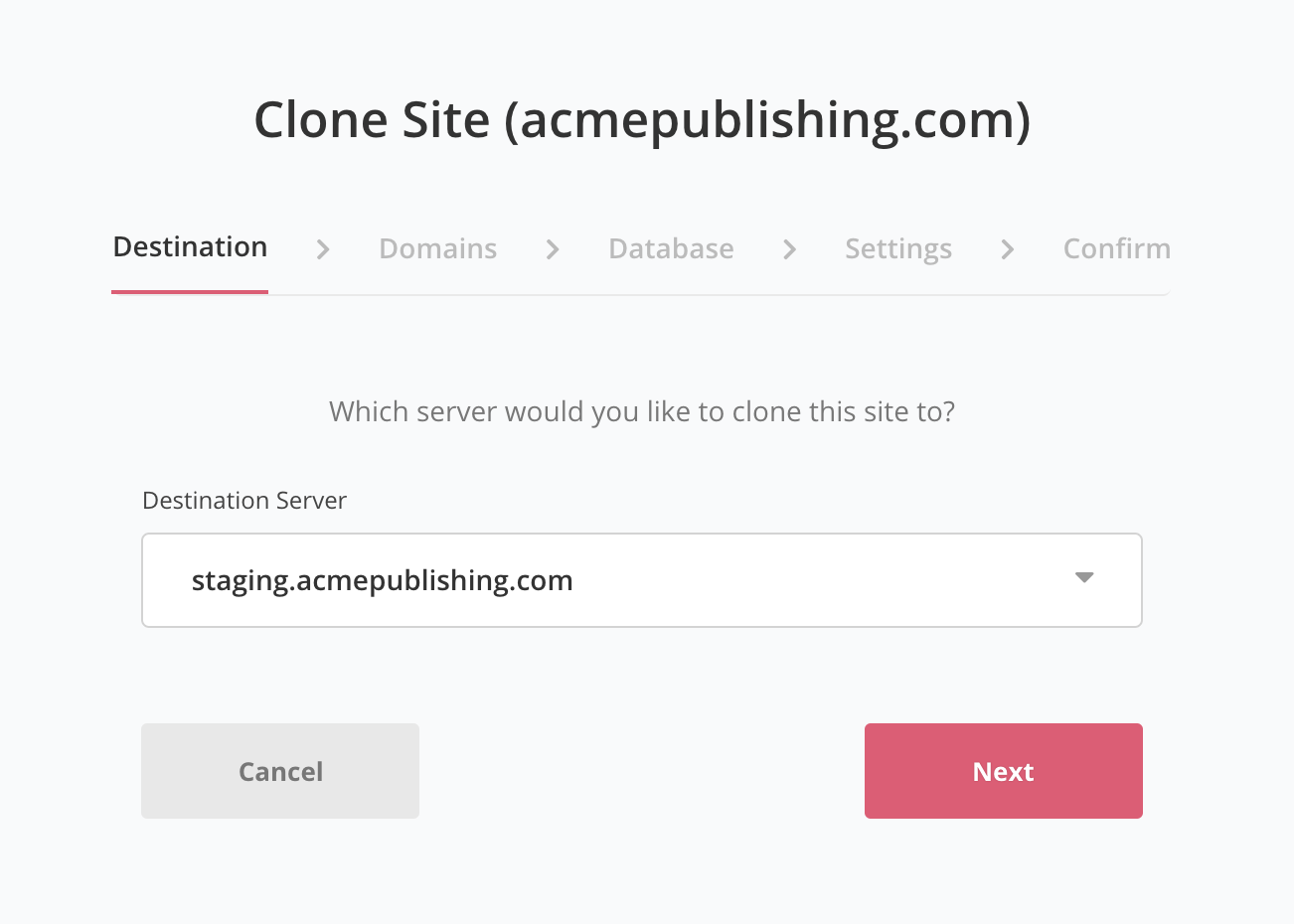 Next you enter domain settings, database settings, etc as you normally would when creating a new site… 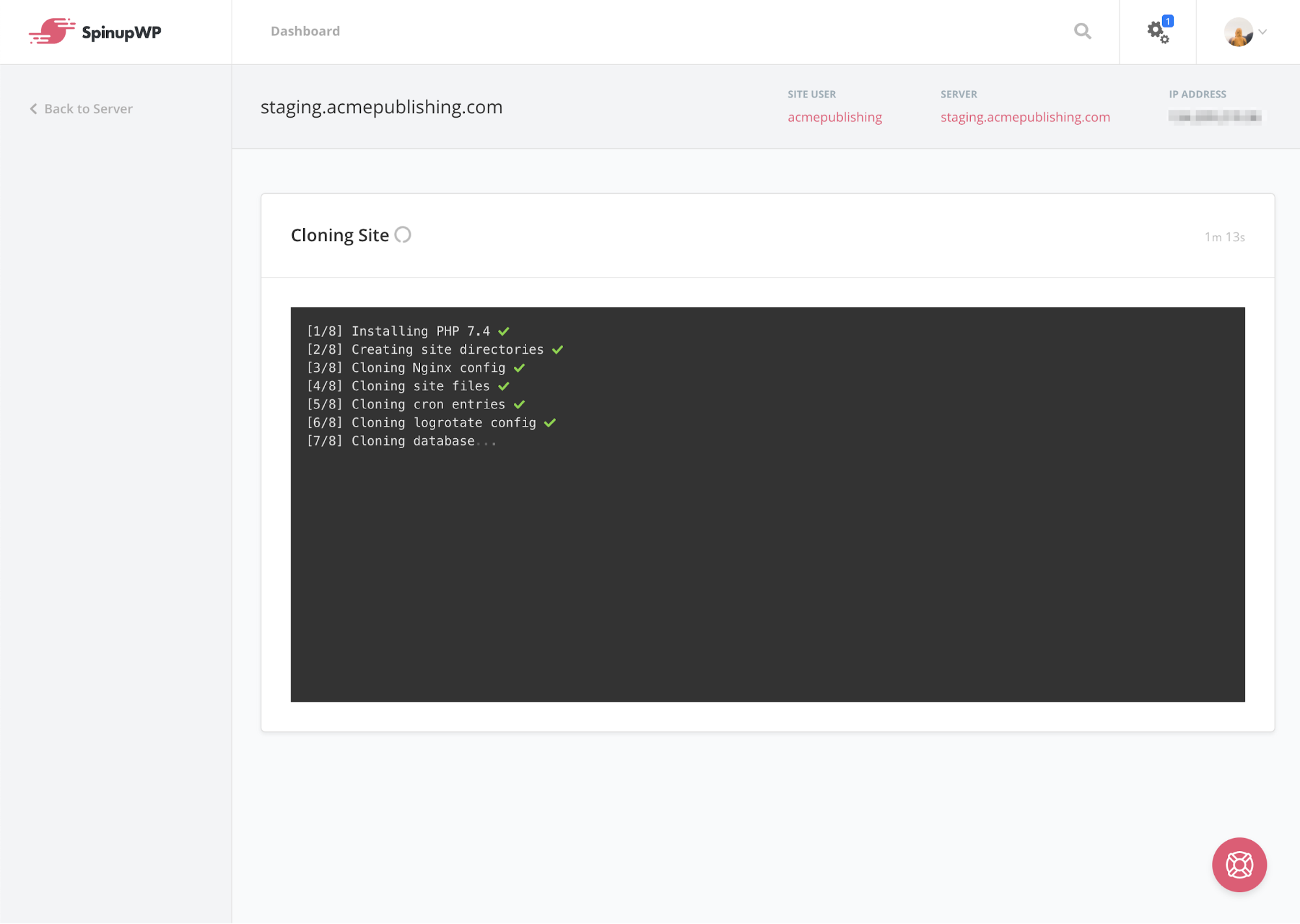 As few as 2 mins later you’ll have a perfectly copied site on another server.

As I said above, you can certainly use server-to-server cloning to move a site to another server, but it’s not nearly as smooth a process as we’d like…

Moving a site to another server should be easier than that. You should be able to say which server and the site will be cloned to that server. No prompts asking for this or that. That’s what we’re aiming for in our Move Site feature that we’ll be working on next.

Have any questions about server-to-server site cloning? What would you like to see in SpinupWP? Let us know in the comments.